All Rights Reserved. No part of this site may be reproduced, stored in a retrieval system or transmitted in any way or by any means (including photocopying, recording or storing it in any medium by electronic means), without the written permission of the Interstate Box Lacrosse Association.

In 4+ team regions, the top three teams make the playoffs. The first seed receives a bye, and the two and three seeds play a a one game playoff game (unless noted, in which case there will not be a wild card game if announced before the season begins). The winner from the wild card game plays the first seed in a best of three series with game three (if needed) being a twenty minute mini-game immediately following game two. If the mini-game is tied after twenty minutes, sudden death will occur after.

In 3 team regions, the top two teams make the playoffs playing a best of three series with game three (if needed) being a twenty minute mini-game immediately following game two. If the mini-game is tied after twenty minutes, sudden death will occur after.

In 2 team regions, the season consists of a best of seven series to determine which team earns their regional birth at the IBLA Nationals.

Standings are sorted by points. (2 points for a Win, 1 Point for an OT Loss and Tie) In the event of identical points in the regular season standings, the following tiebreaker policies will be used in order from 1-4 (1 being the first tested) to determine who ranks higher for end of season playoff seedings:

Forfeits with notice of less than 24 hours will result in 20 goals against for the loosing team and 20 goals for the winning team.

The champions from every region earn a spot in the annual IBLA Nationals.

All overall rosters become locked before the region's first regular season game of the season. Game day rosters can change from game to game, exclusively including players on the overall roster who have registered.

For games, a maximum amount of 20 runners and 2 goalies are allowed to dress.

In the event of weather disruptions, the game will be deemed final if at least 10 minutes have been played in the 2nd period of the game. If weather prohibits the game from reaching this point, the complete game will be rescheduled. 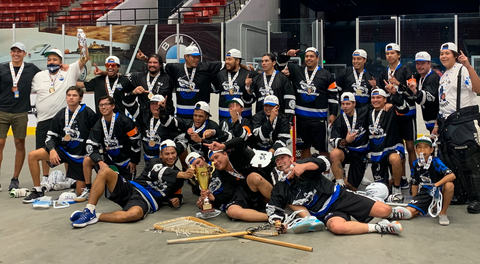 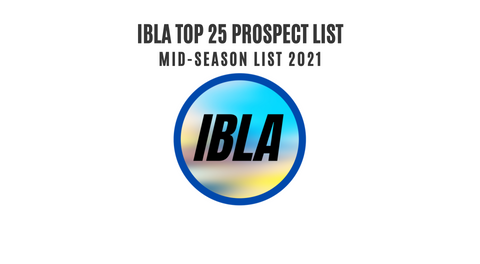 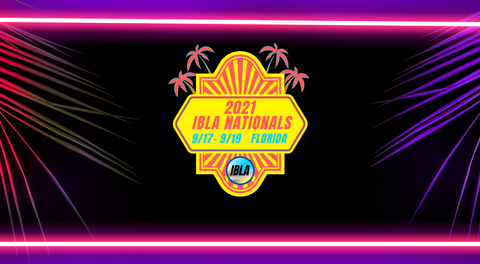 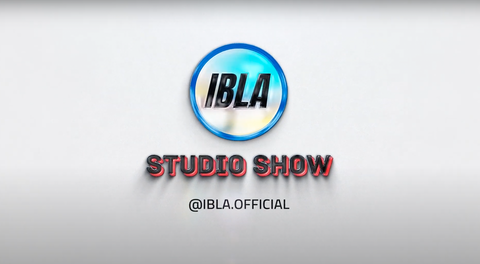